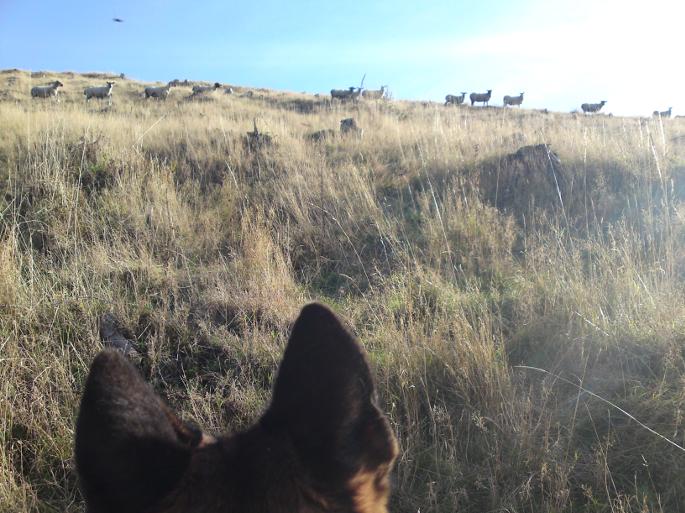 Or watching the watchers.

Many people who are in charge of specifying websites stipulate that the finished product should be W3C compliant. Sometimes, if accessibility is a priority then there may be a couple of other tests to pass. That’s all very well and good - we’re all in favour of standards. Standards are what allow our websites to be viewed by people on their phones, tablets and laptops using Edge, Firefox, Opera, Safari, Chrome or Internet Explorer.

What is W3C compliance?

There is a website, set up by the guardians of web standards the World Wide Web Consortium. And on that site there is a Validator into which you can type your website’s address and have it automatically tested to see if it complies. The clever computer there checks the hypertext markup language (html) which makes up your web page and lets you know if there are any mistakes. If you’re very lucky it may even give you an idea of how to fix them. Once you are fully compliant, you are given a graphic badge which you are entitled to put on your page to show the world how clever & considerate you are. Why are standards good?

By following standards, and as web browsers become more standards compliant, we can be sure that our websites appear as intended whatever way our visitors choose to view them. PCs, Macs, iPhones, Androids etc. should all work. I’m speaking ideally, of course. The real world is a little more complicated than that…

Maybe the most important case that can be made for compliance is in consideration of the section of the population for whom the traditional web browsers do not work. An obvious case would be for someone who is blind or visually impaired. But this does not mean that they are condemned to an internet-less existence. There are all sorts of clever machines and computer programs which enable people with disabilities to access web pages. By constructing pages considerately and according to standards these people’s need too can be catered for, thus broadening your website’s potential audience. Businesses also have a statutory obligation to make their websites as accessible as possible.

Who is completely compliant?

If you run most websites through the validator (this one included) you will find a handful or many errors. Errors also appear on Google and Amazon, the list goes on and on.

The main problem with the validator is that it is a machine, a box ticking idiot. It will identify things as problems that have no bearing on the quality of the site. Also errors can cascade - a mistake early on in the page can cause it to look like there are many more errors further on. Fix the first error and miraculously a further 39 will disappear.

Another issue is that for HTML 5 (the latest & greatest standard) even the validator itself admits that it gets it wrong as it is still in “experimental” - computer programmer speak for buggy. This site is HTML 5.

Also, websites these days rely on little code snippets from Google (think Analytics), Twitter or Facebook which can introduce problems with validation. In these cases it is either a matter of accepting that such add-ons will break validation or deciding to do without. Is it worth it?

There is some kind of satisfaction to achieving compliance, but as long as the site works in all the major browsers and has been constructed to be as accessible as possible then the real world answer is “No”.

However, if compliance is a central plank on which you wish your website to be built and you are prepared to put that before all other considerations, then you certainly can have a fully compliant website.